The 3 Different Car Keys We Service 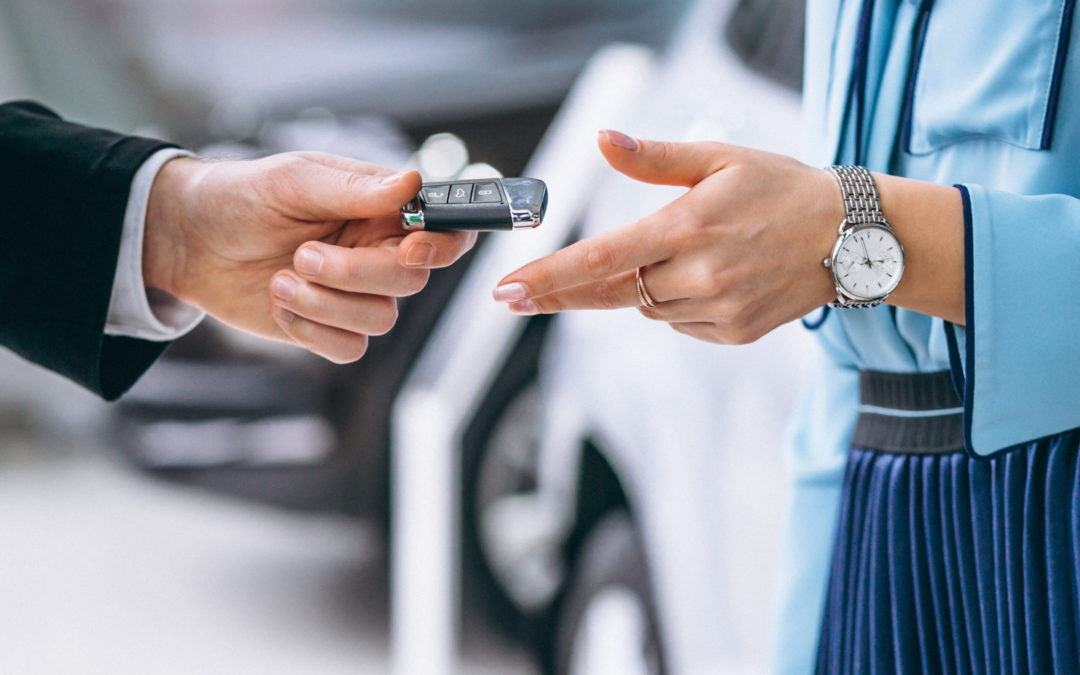 It is not hard to guess what we most often get called out for: retrieving locked car keys. And these are understandably the most frustrating of situations one can be in. You are likely already on your way somewhere, maybe running late, and you have to have the sudden realization wash over you that your keys are either gone or inside the locked car.

People need to know that this mistake is completely forgivable, though. Whenever we are in the car, we are rushing back and forth. Our mind is on where we are going and what we are doing next. Not remembering to pick our keys back up from the seat as we gather our things is absolutely excusable.

At the point of realization, you are going to want to act fast to save precious time and avoid being late. You have to be able to trust that the locksmith you call to save the day can do the job and get you back inside. You do not need to be told that those at ASAP Locksmith are trained, mobile, and available 24 hours a day, 7 days a week. They can be at your car in 15 minutes. But the other good news is that they can get your car open no matter the kind of lock and key it uses.

Car manufacturers have been trying to be as innovative as possible when picking the locks for their cars. Many of these innovations are to improve security and prevent any avoidable grand theft autos. Others are to make it more convenient to open, lock, and drive for the car owner. Nowadays, cars either come with transponder keys or smart keys, and many have keyless entry or push to start functions, as well.

It seemed like forever that transponder keys would always be the way to go. For a long while, they were uniform throughout all car models. The first transponder appeared on a General Motors car in 1985. They created the novel Vehicle Anti-Theft System or VATS. Their goal: to reduce the number of corvette thefts. On the other hand, Ford and other dealerships would hold out till around 1996. By then, though, transponder keys were universal among major automobile manufacturers.

The way transponder keys work is through a microchip in the plastic key fob. The microchip sends a low-level signal when the car is inserted into the ignition. Additionally, to lock and unlock, the key sends a signal through radio wave when pressed down directly to the receiver in the car. 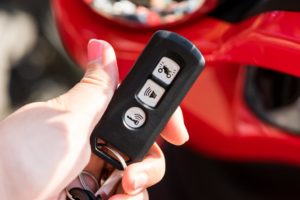 There are several recent innovations to what you would think of as simple. For starters, there is the keyless entry car. With these cars, you only need the key fob on you. When it is close, the car automatically unlocks. These cars have no metal cut key and typically use a button in place of the ignition. These innovations have been widely accepted, and the trend points to us seeing them in all cars in the future.

We feel the need to continually inform the public that we can make duplicates of their car keys no matter what they use. It is always smart to have at least more than one set of car keys. Many dealerships try to claim that you can only get another set through them. But buying them this way can be terribly expensive. We can both rekey your locks, cut you a new key, and program a new key fob to match your car at a much cheaper cost to you.

The experts at ASAP Locksmith are trained to be able to replace, reprogram, duplicate, or unlock any of the above types of keys. Even as car keys continue to advance, our locksmiths keep up. To contact the locksmiths at ASAP in De Moines, call our number: 206-651-3633.